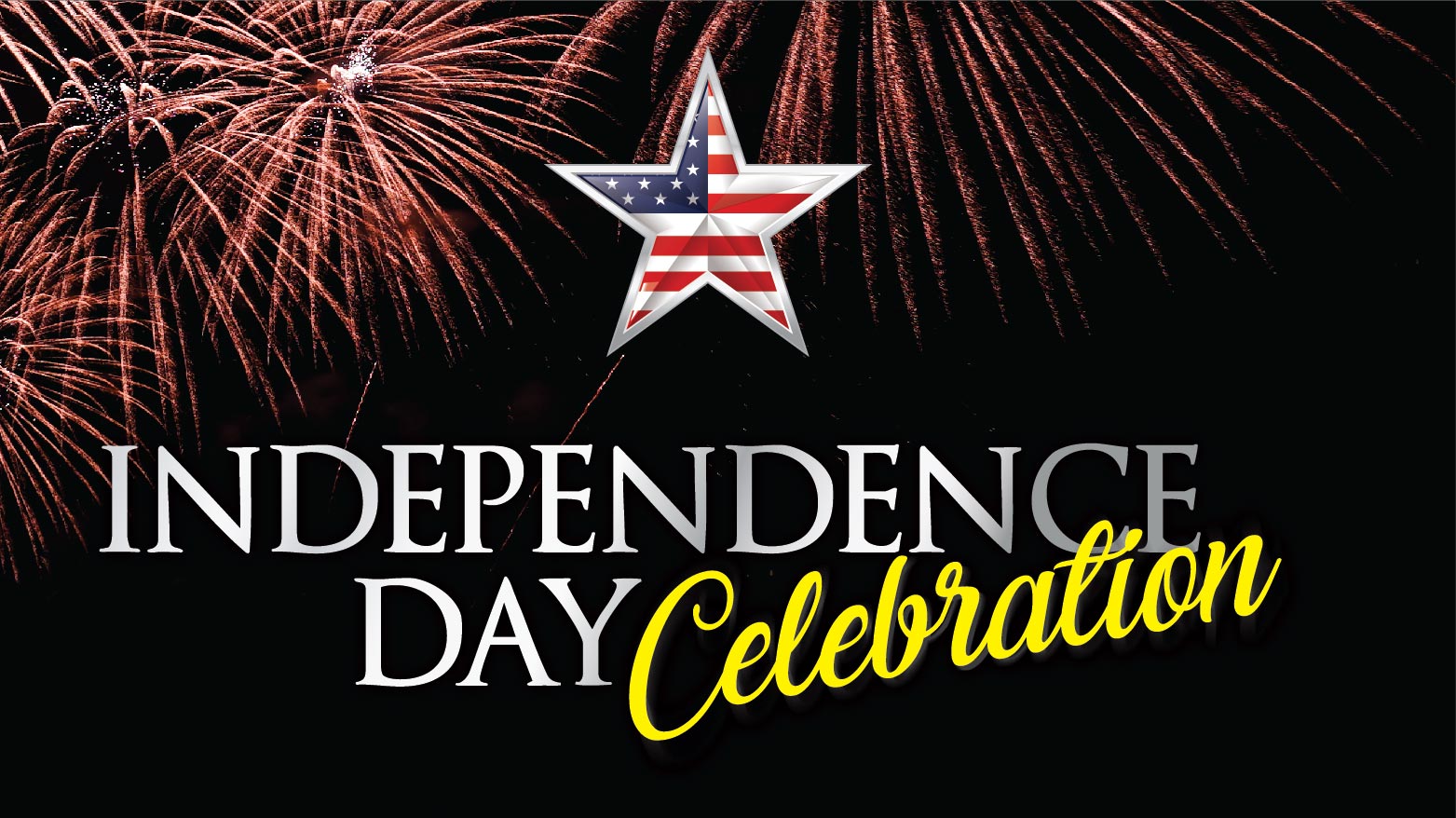 Join us for an Independence Day Celebration unlike any other, the social distancing edition!

On Fort Stewart, the celebration will be on July 4 at Donovan Field.  First we'll rock out to the 3ID Rock Band starting at 2030. Then when it gets dark enough, at around 2130, we'll top the night off with a fireworks display.  Food & beverages will not be available for purchase.  Event doors open at 1900.

There will be two options for viewing the fireworks display:

*Event is open to authorized DOD ID card holders only. 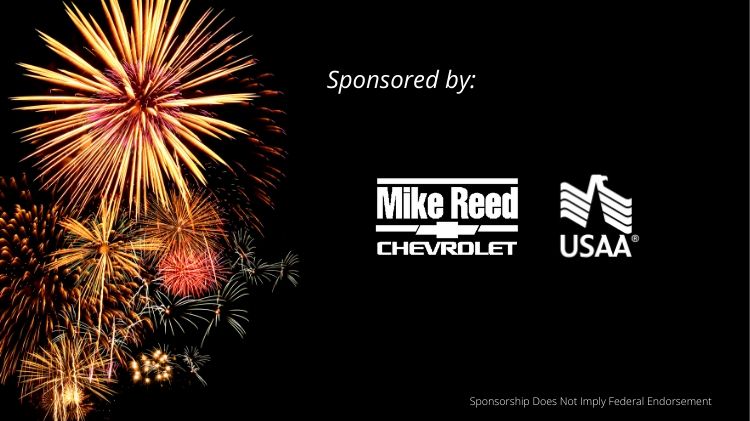 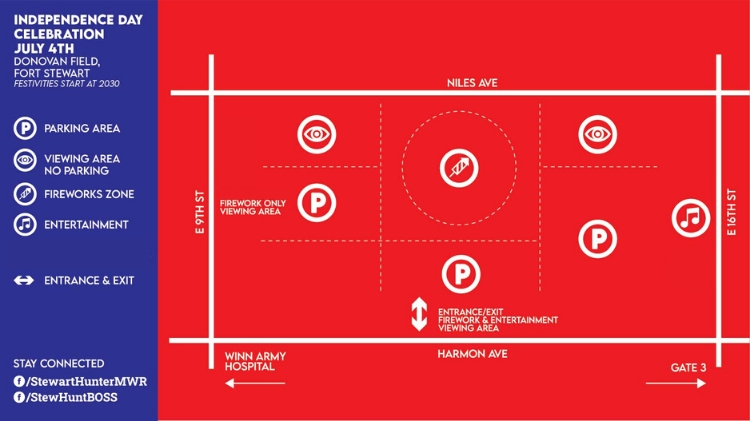 Rock of the Marne!

ROCK OF THE MARNE!

At midnight on 14 July 1918, the division earned lasting distinction. Engaged in the Aisne-Marne Offensive as a member of the American Expeditionary Force (AEF) to Europe, the division was protecting the French capital of Paris with a position on the banks of the Marne River. The 7th Machine Gun Battalion of the 3rd Division rushed to Château-Thierry amid retreating French troops and held the Germans back at the Marne River. While surrounding units retreated, the 3rd Division, including the 4th, 30th and 38th Infantry Regiments, remained steadfast throughout the Second Battle of the Marne, and Colonel Ulysses G. McAlexander's dogged defense earned the 3rd Division its nickname as the "Rock of the Marne".

During the massive attack, the 3rd Infantry Division's commanding officer, Major General Joseph T. Dickman, famously cried out "Nous Resterons La" (We Shall Remain Here). Their Blue and White insignia also earned them the nickname The Blue and White Devils."

The rest of the division was absorbed under French command until brought back together under the command of Major General Joseph T. Dickman and by 15 July 1918 they took the brunt of what was to be the last German offensive of the war. General John Joseph "Black Jack" Pershing, Commander-in-chief (C-in-C) of the AEF on the Western Front, called this stand "one of the most brilliant pages in the annals of military history".

TOP OF THE ROCK! 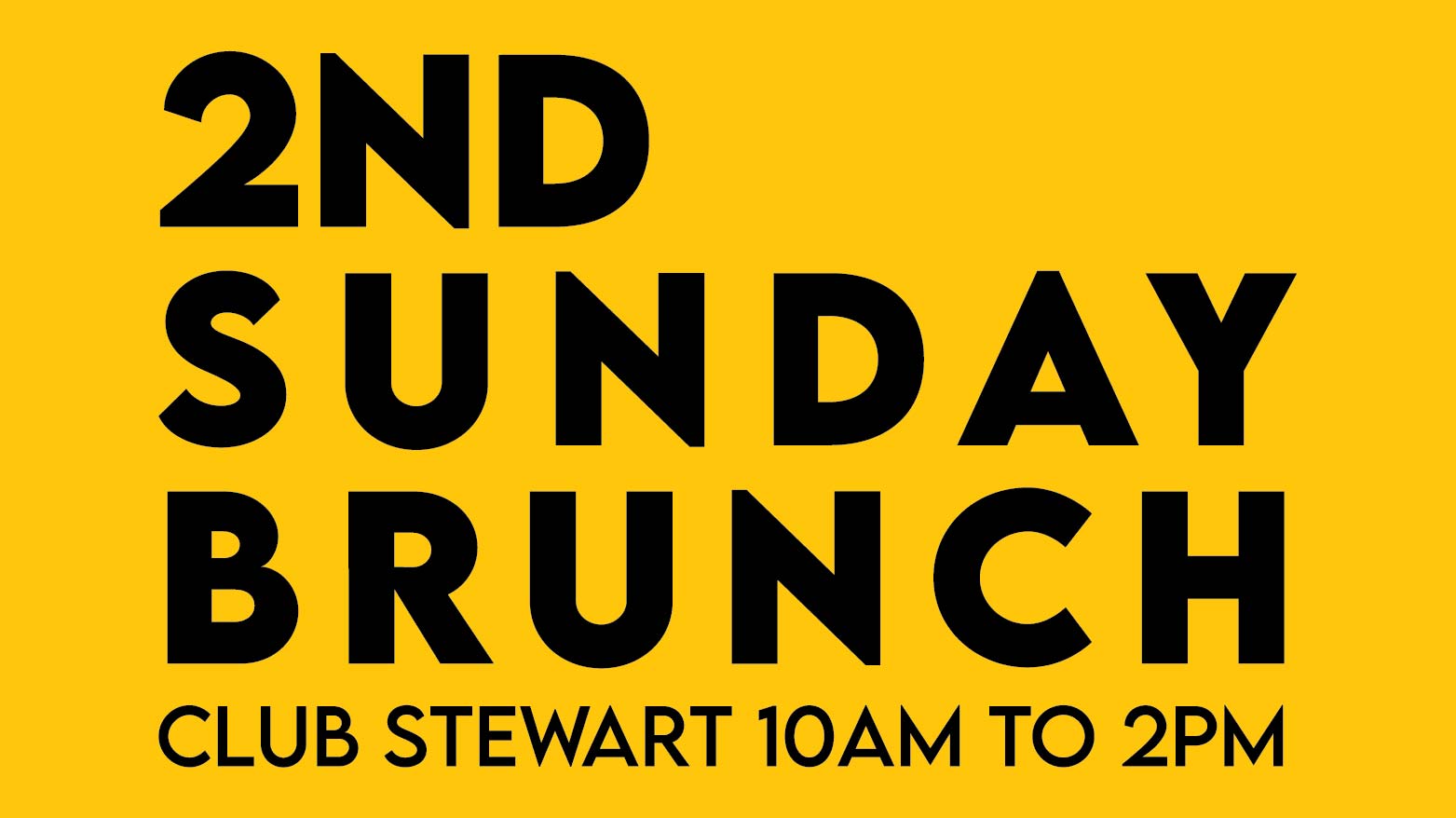 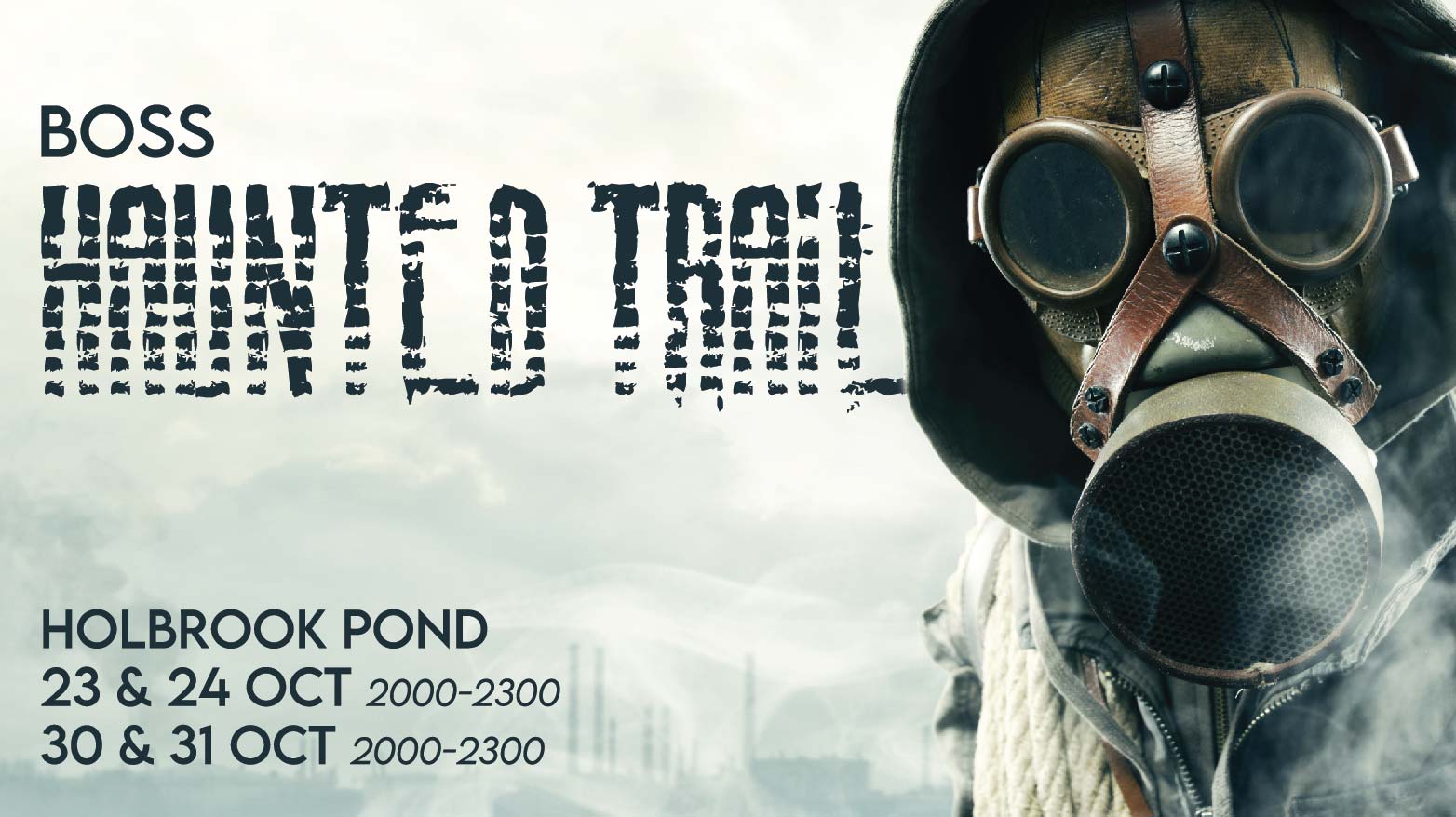 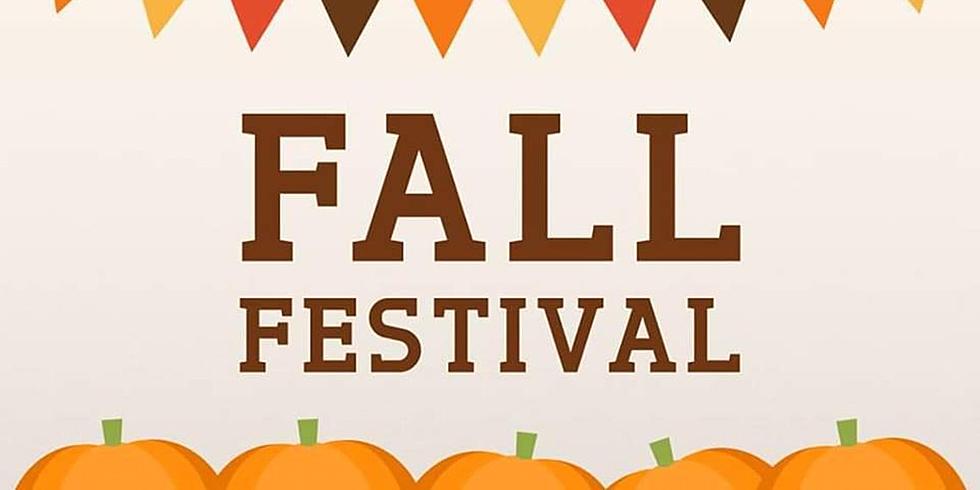 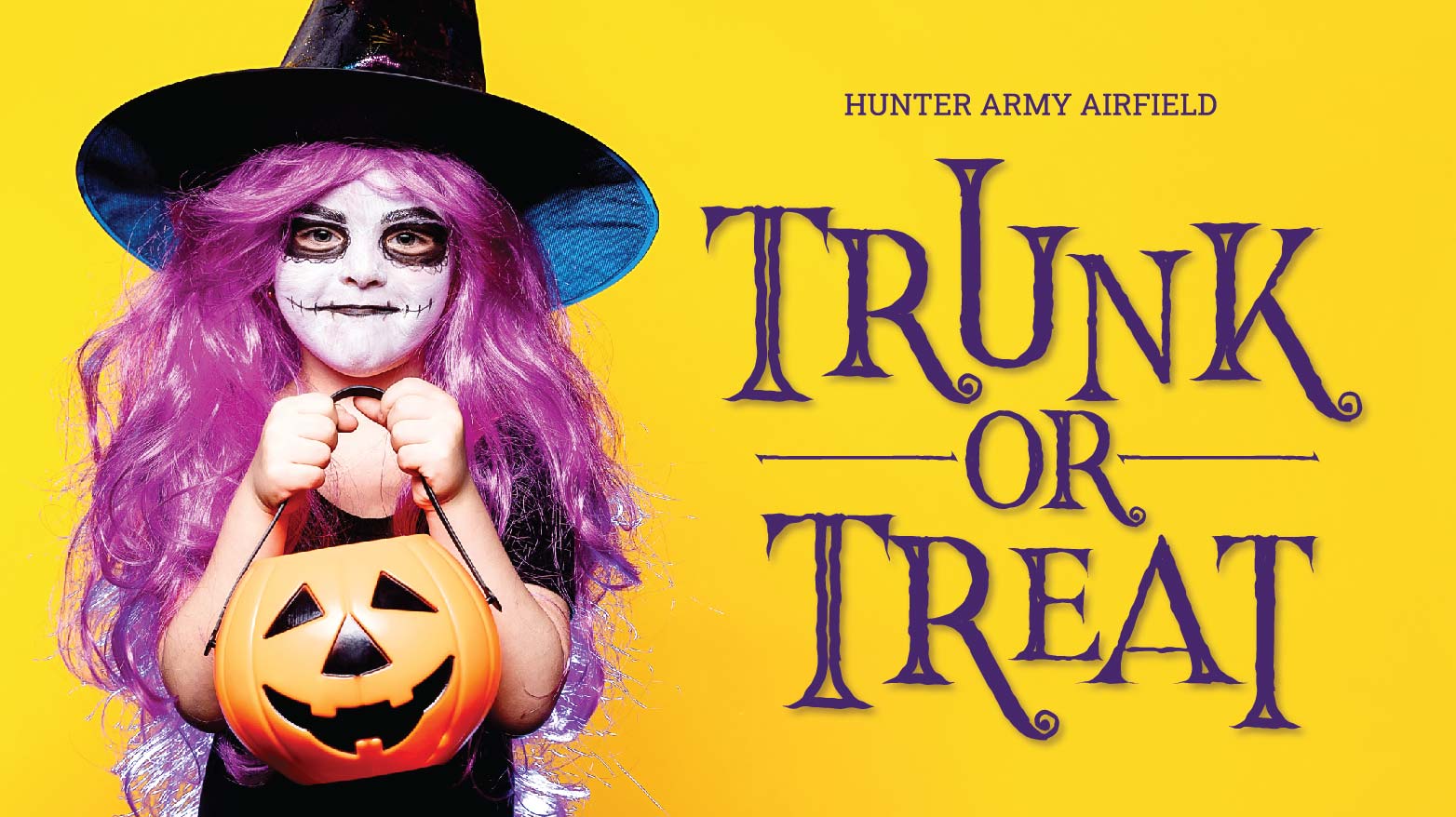 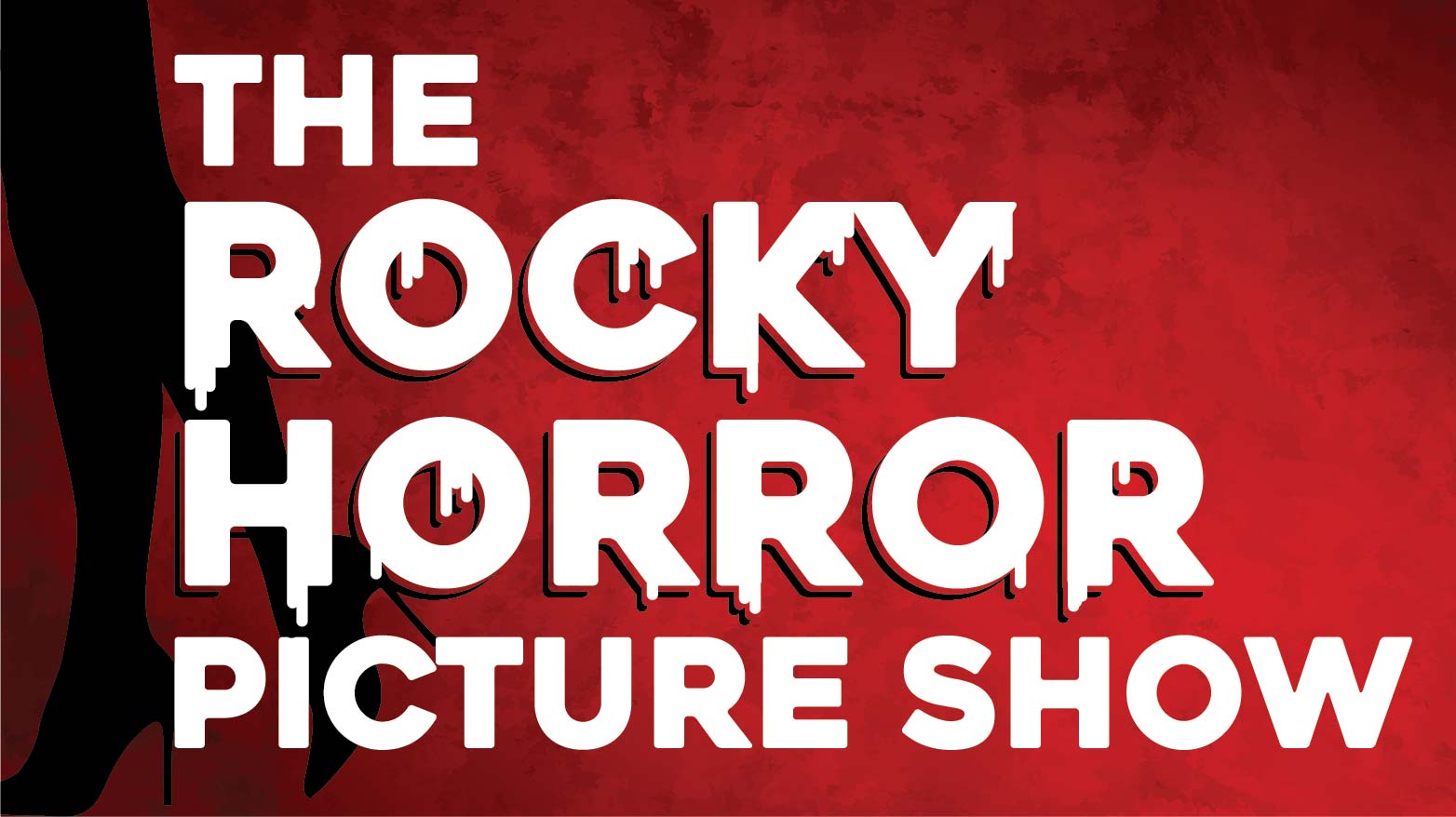 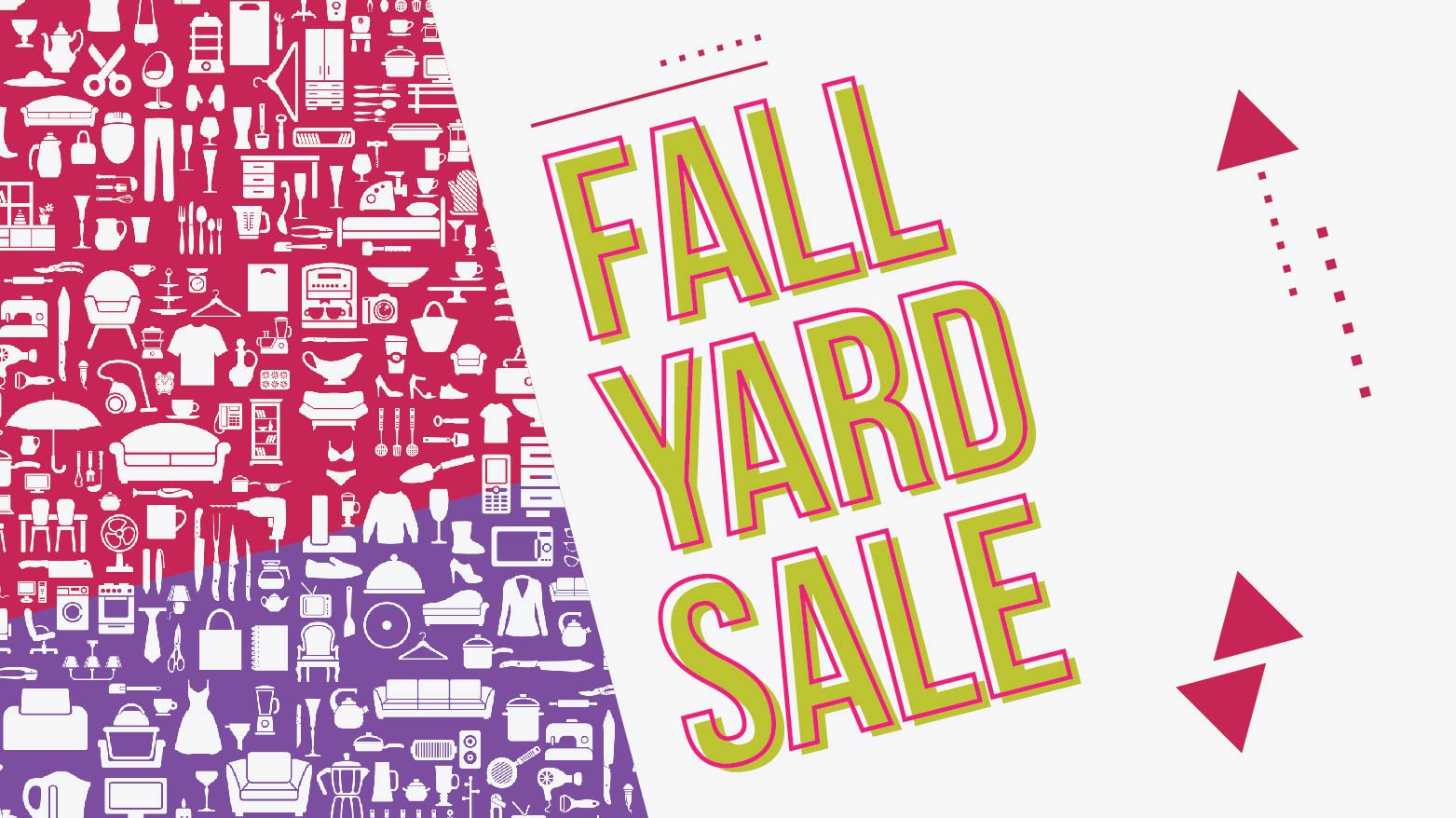 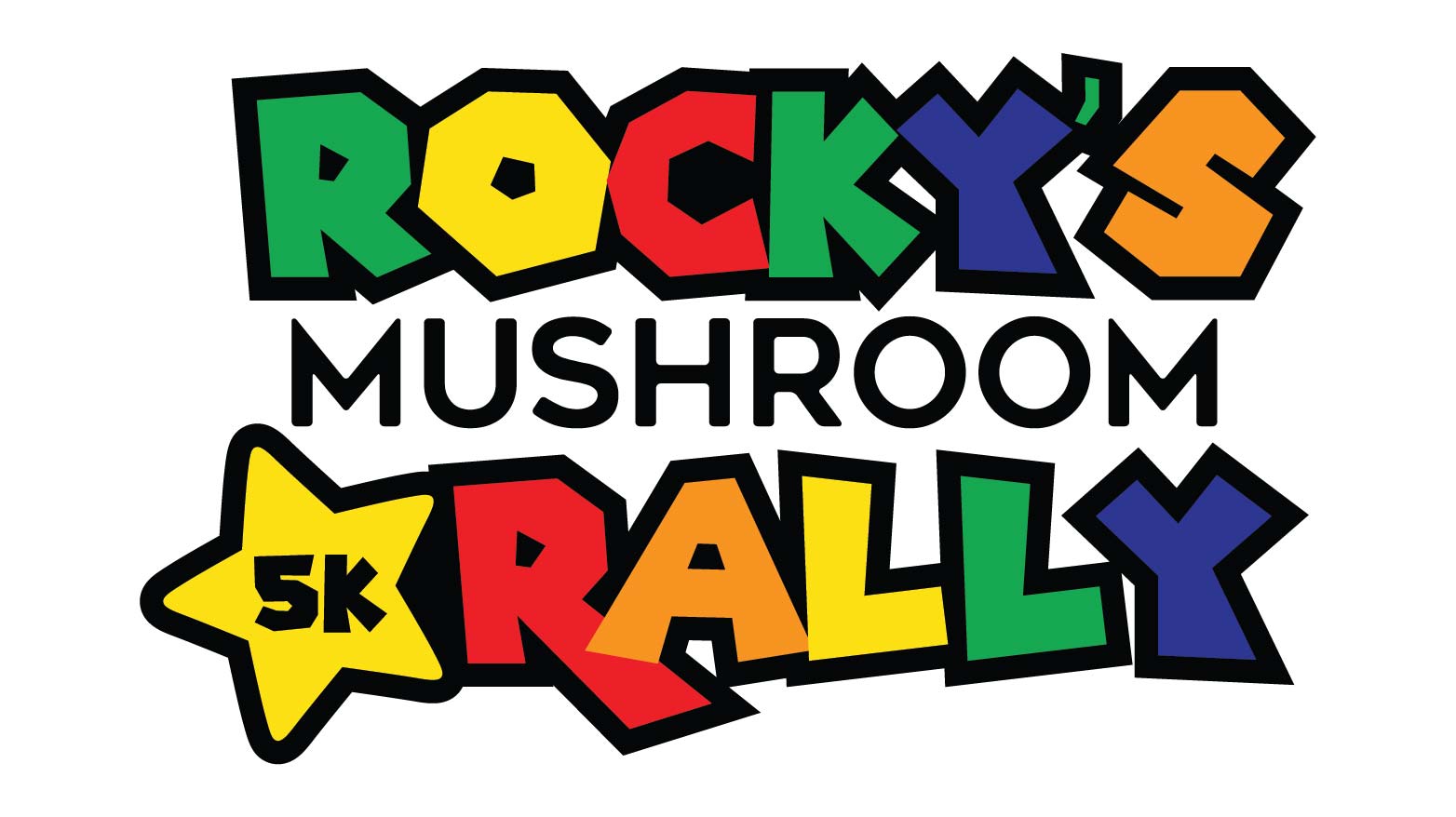