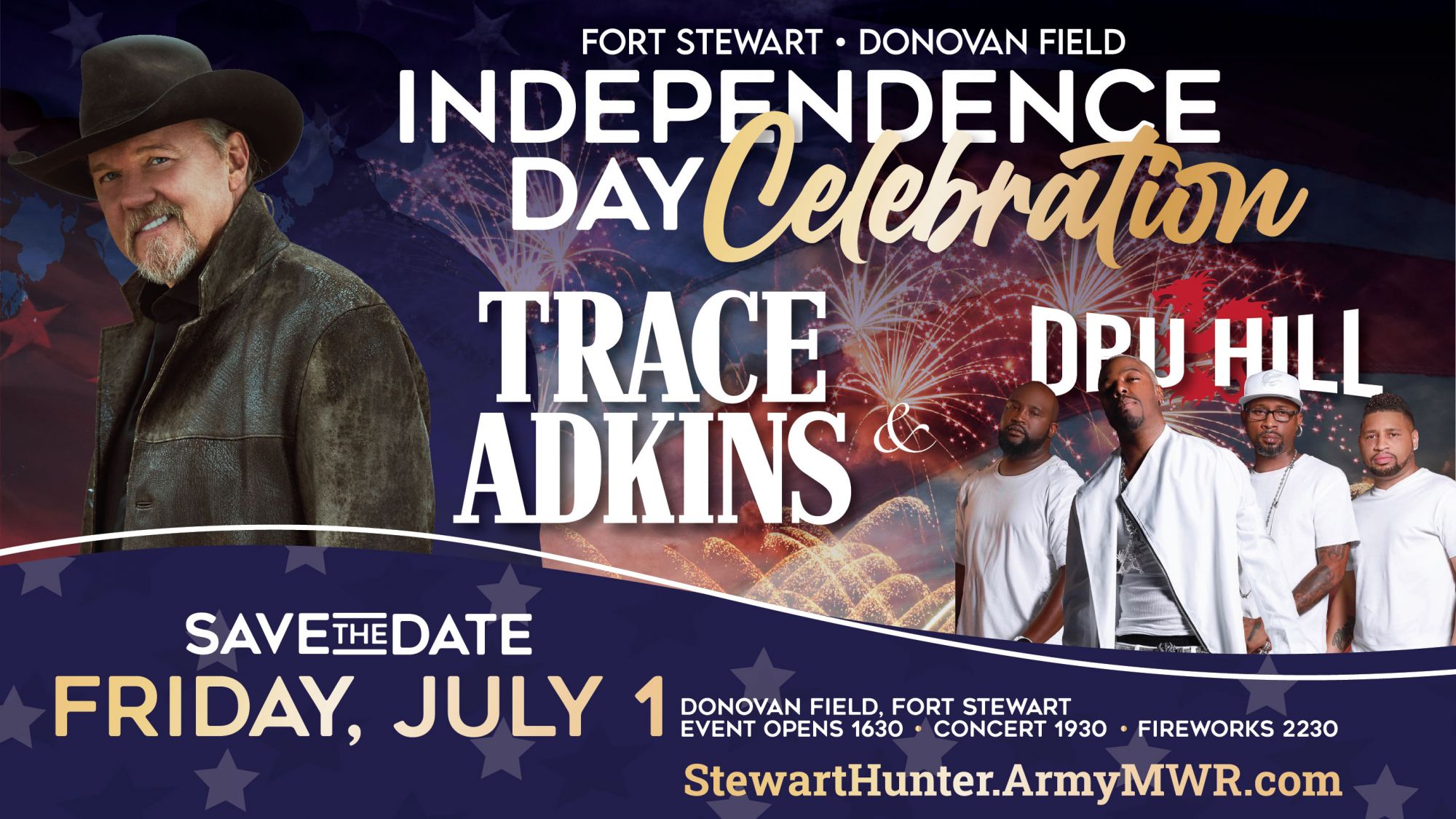 Make your Independence Day plans to celebrate with us as

We'll have food vendors onsite with your favorite summer classics, plenty of ice cold beverages and of course, we'll end the night with a spectacular fireworks display!

Open to the community!

~Sponsorship does not imply Federal Endorsement~

*Check back for details parking, food vendors, gate access, etc. Please note: Fort Stewart is an active military base and guests/their vehicles/their items may be subject to random search to ensure the safety of our community. Installation access is at the discretion of the Commander based on health and protection conditions.

“I’ve got to the point where it’s all up to me now,” says Multi-Platinum Country star Trace Adkins, 25 years into a career filled with bold authenticity and chart-topping smashes. “I can do whatever I want … and that’s a beautiful place to be.”

In truth, he’s been doing that all along, fusing a booming baritone and commanding stage presence with sounds from all across the Country spectrum – sometimes with a mischievous wink. But on his 13th studio album, The Way I Wanna Go, Adkins takes the idea to heart.

Since his debut in 1996, the larger-than-life star has sold over 11 million albums and charted more than 37 singles, sending 14 into Billboard’s Top 10. He’s also racked up two billion streams and boasts a reputation for fiery live performance – not to mention his multiple Grammy nominations, awards from the ACM and CMT, and a willingness to think outside the box.

Now, with 25 all-new tracks to celebrate the 25th anniversary of his Dreamin’ Out Loud debut, Adkins brings it all together. Steeped in the cultural melting-pot of his Louisiana upbringing, The Way I Wanna Go finds him leaning in to a lone-wolf spirit, and continuing down the road which made him a shapeshifting member of the Grand Ole Opry.

Produced by Mickey Jack Cones and Derek George and to be released by Verge Records, it touches on all aspects of Adkins’ hit-making career – from profound traditional balladry to clever-Country party anthems. And with a sound that ranges from timeless twang to beat-driven bravado, it brings a who’s who of unpredictable guests along for the ride.

“I am at the top of my game right now,” he says with conviction. “I’m better at this than I’ve ever been in my life, and I like the way my voice sounds better now than 25 years ago.”

Smooth, rich and dynamic, that iconic vocal shines on the good-old-days anthem, “Heartbreak Song,” and enjoys the fruits of labor in the peaceful “Where I Am Today.” Others like “Careful Girl” showcase Adkins’ rumbling romantic magnetism – made famous with his first No. 1, “(This Ain’t) No Thinkin’ Thing” – while “Got It Down” stands tall for those who take life by the horns.

Our red-white-and-blue ideals remain intact with “Somewhere In America.” And in “Empty Chair,” Adkins salutes the quiet sacrifice of U.S. service members, tapping the raw emotion that also drove big-picture anthems like “You’re Gonna Miss This.” But the tunesmith also made his name on irreverent knee-slappers, carving a good-timing niche with hits like 2004’s “Honky Tonk Badonkadonk,” and 2010’s “Hillbilly Bone” (with Blake Shelton).

Here, he revisits the friendship with Shelton on “If I Was a Woman,” sharing a few laughs with his 2021 tour mate. He weaves a rom-com worthy plot in “It’s a Good Thing I Don’t Drink,” while “Where The Country Girls At” combines the party-starting prowess of Luke Bryan and Pitbull. And in what’s sure to be an instant favorite, “So Do the Neighbors” cranks up the volume with rap legend, Snoop Dogg.

“I just remember it was almost the same reaction to the first time I heard ‘Badonkadonk,’” Adkins says of the hip-hop honky tonker. “It made me laugh out loud!”

Adkins further shares, “Never in a million years would I have imagined that I would collaborate on songs with Luke Bryan, Melissa Etheridge, Snoop Dog, Keb’ Mo’, Pitbull, and Blake Shelton…on one album! I even have a song that Stevie Wonder plays harmonica on. So, to have performances by these iconic superstars, from different musical genres, on my 25th-anniversary album is incredibly humbling.”

But it’s “The Way I Wanna Go” which best shows where he’s at, 25 years into his career and still going strong. Delivered with pride and a sense of against-the-odds determination, Adkins cautions that he’s
not done yet – he’s loving this chapter of life too much to quit. But when he does bow out, he’ll do it just like he does everything else. On his own terms.

“I love where I’m at, I really do,” Adkins says. “I’ve had the perfect career, and I don’t know where my
place is gonna be when the history of what I did is written. But 90 percent of the time, I said what I wanted to say and stuck to my guns, and did what I wanted to do. … And I’m gonna go out the way I wanna go out.”

Founded in 1992 as "14K Harmony," the group, discovered by manager Kevin
Peck, evolved to become "Dru Hill" in 1996, engraving itself into the legacy of R&B
music, and bringing a dynamic sound to the ever-changing industry. The members
of todayʼs Dru Hill include “NOKIO”, “SISQO”, “SMOKE”, and “BLACK”.
Known for hits like "Tell Me," "In My Bed," "Never Make a Promise," and "How Deep
Is Your Love," the group has given the world music for the ages

.
Most recently, during Christmas of 2017, Dru Hill expanded their legendary music
catalog with the release of their highly anticipated holiday EP, Christmas in
Baltimore, which rapidly climbed the charts over the course of the holiday season.
In 2018, the quartet became a supergroup when the legendary R&B outfit, Playa,
joined its ranks to record Dru Hillʼs sixth studio album, Second Coming. Playa is
best known for their smash hit, “Cheers 2 U,” released on Def Jam Recordings in
1998 when the group was a trio, featuring Grammy award-winning SMOKE,
BLACK, and STATIC MAJOR (born Stephen Garrett), who passed away in 2008.
Over the course of their career, Playa has written and produced chart-topping hits
with iconic artists like Jodeci, A,liyah, Timbaland, Ginuwine, Lilʼ Wayne, Drake,
and Chris Brown.

Over the last 20+ years, Dru Hill has sold over 40 million records worldwide.
Recording new material and continuously performing at sold-out venues around
the globe, Dru Hill continues to solidify its legacy as one of the greatest groups of
all time.

Will there be wristbands?

No wristband required for this event. Everything is free, with the exception of food vendors! 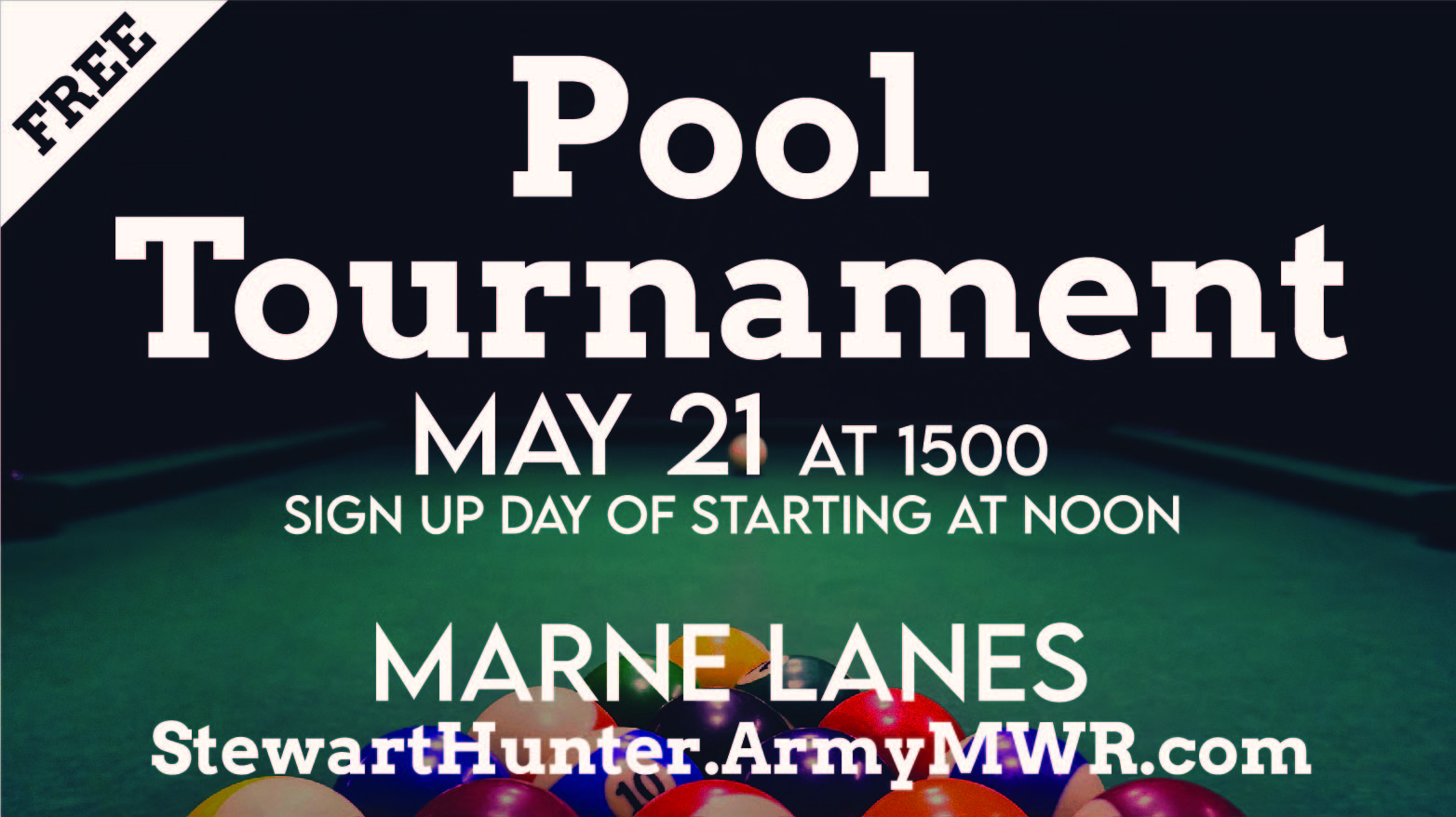 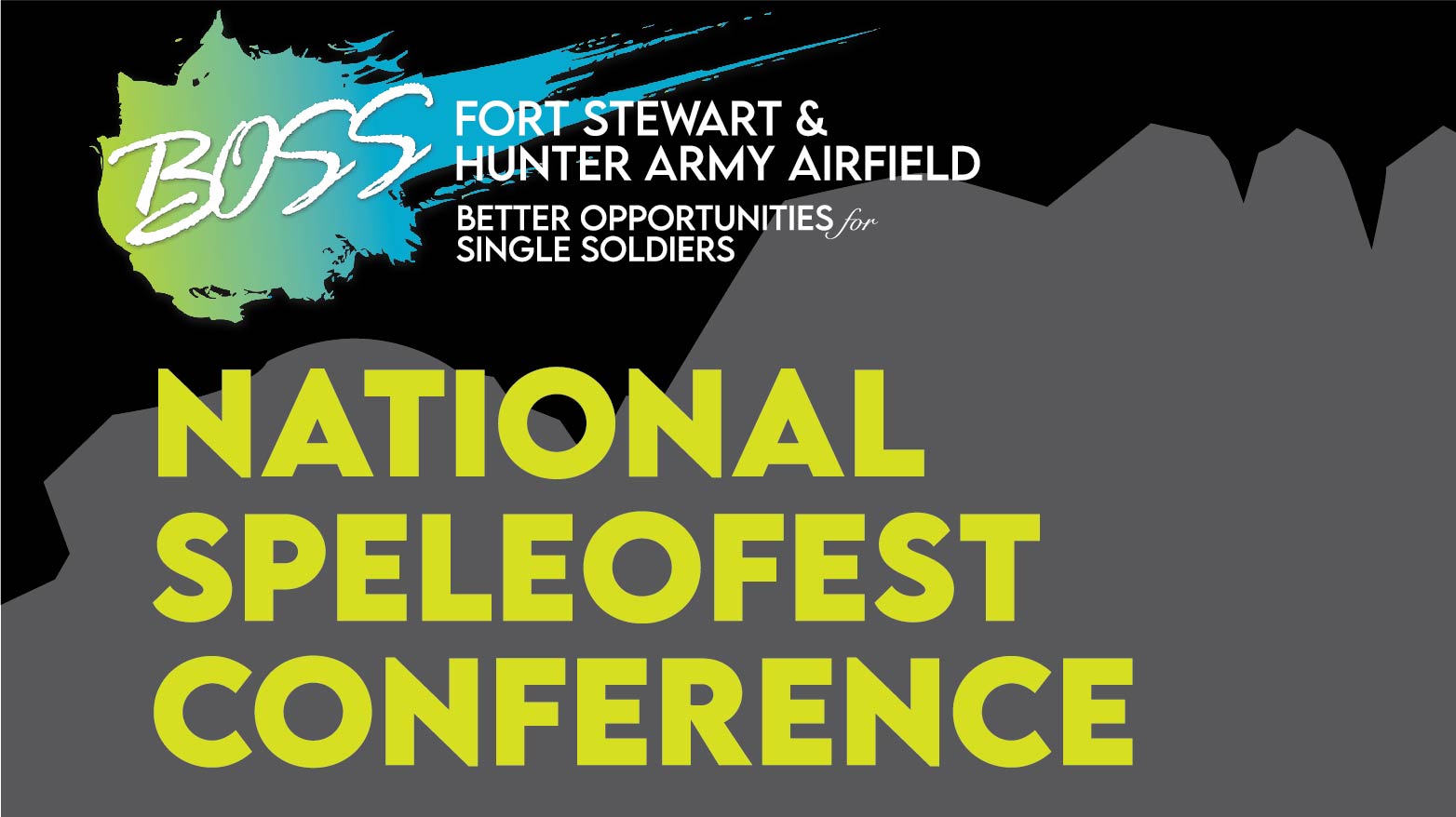 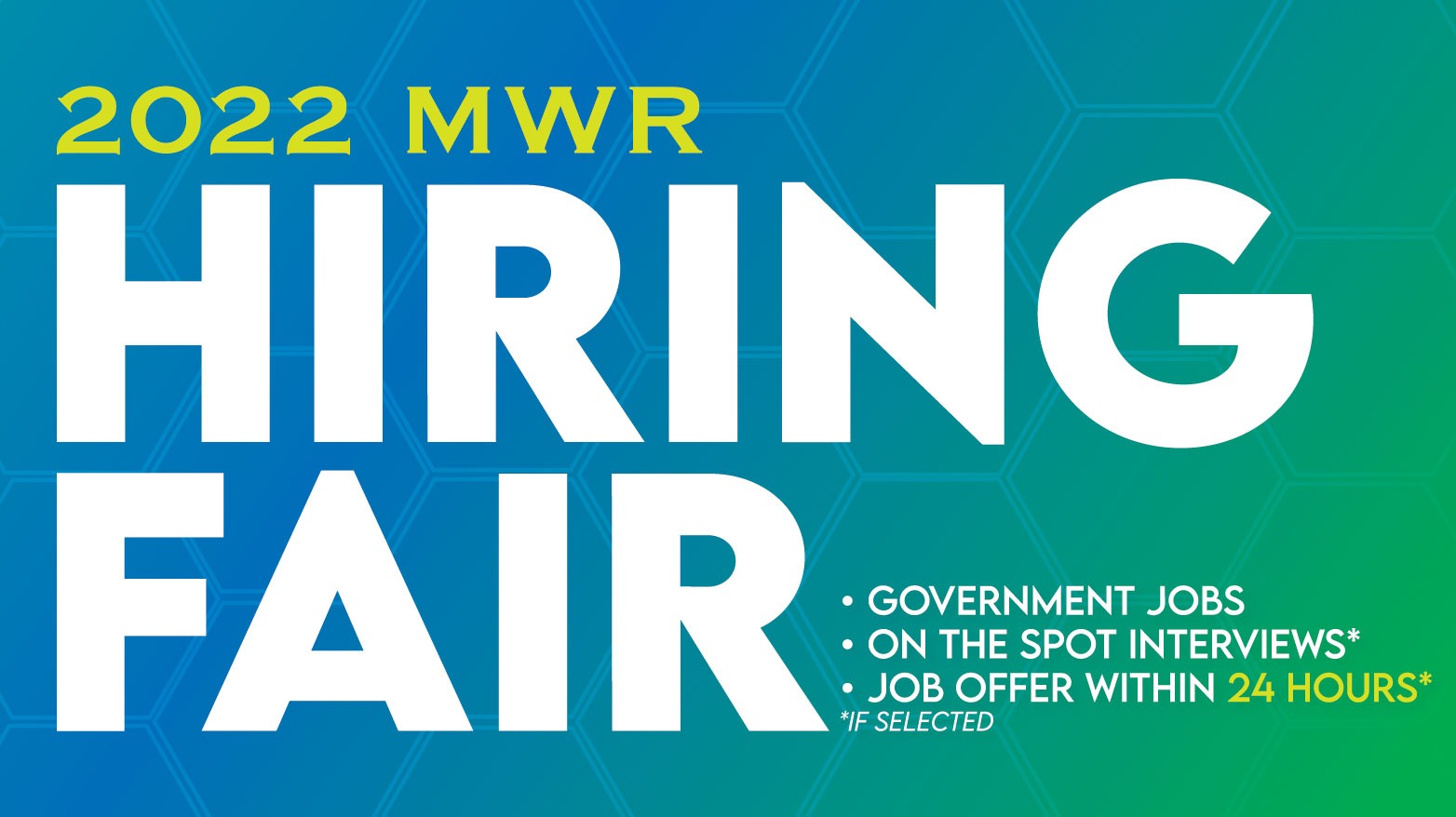 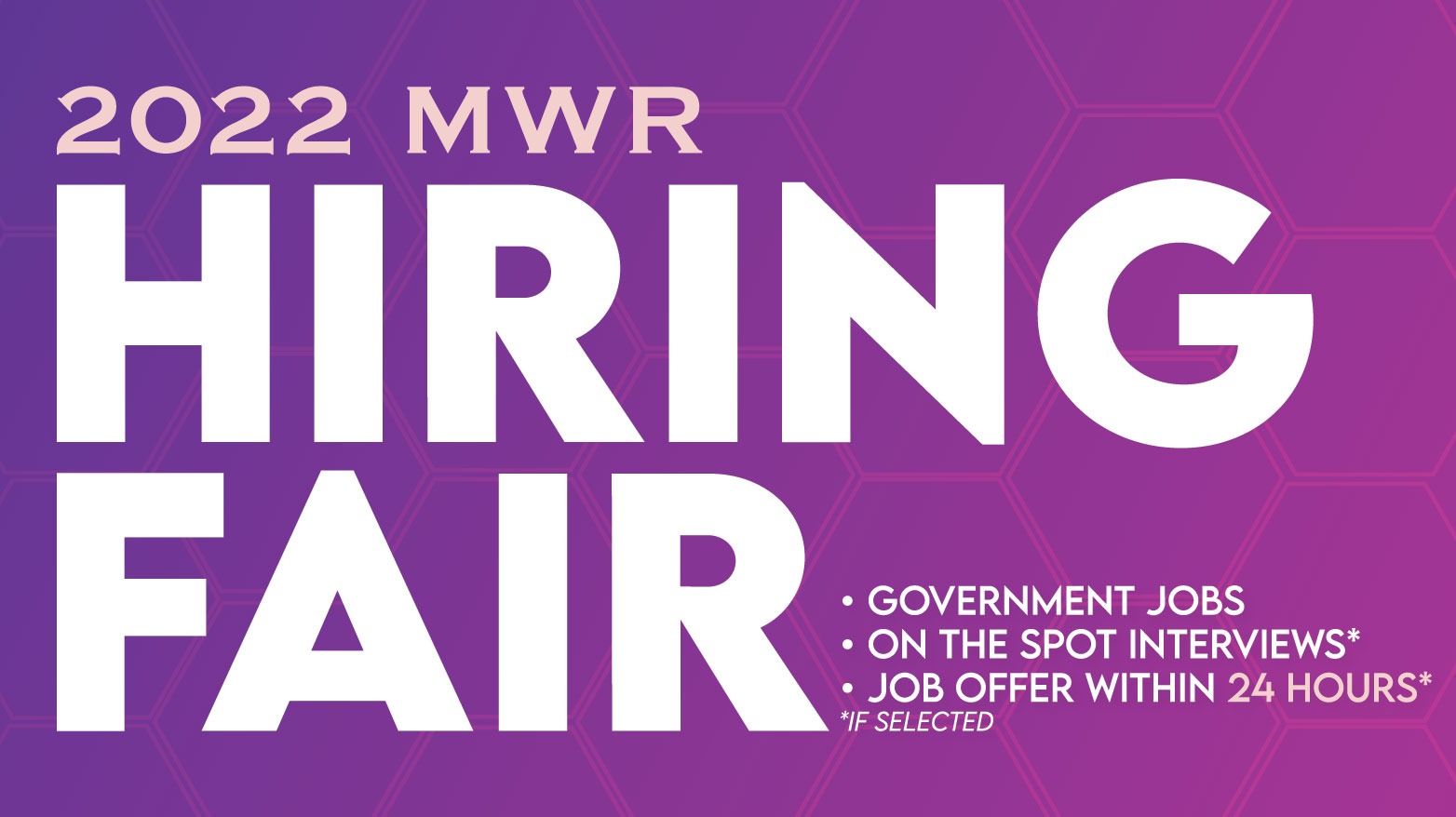 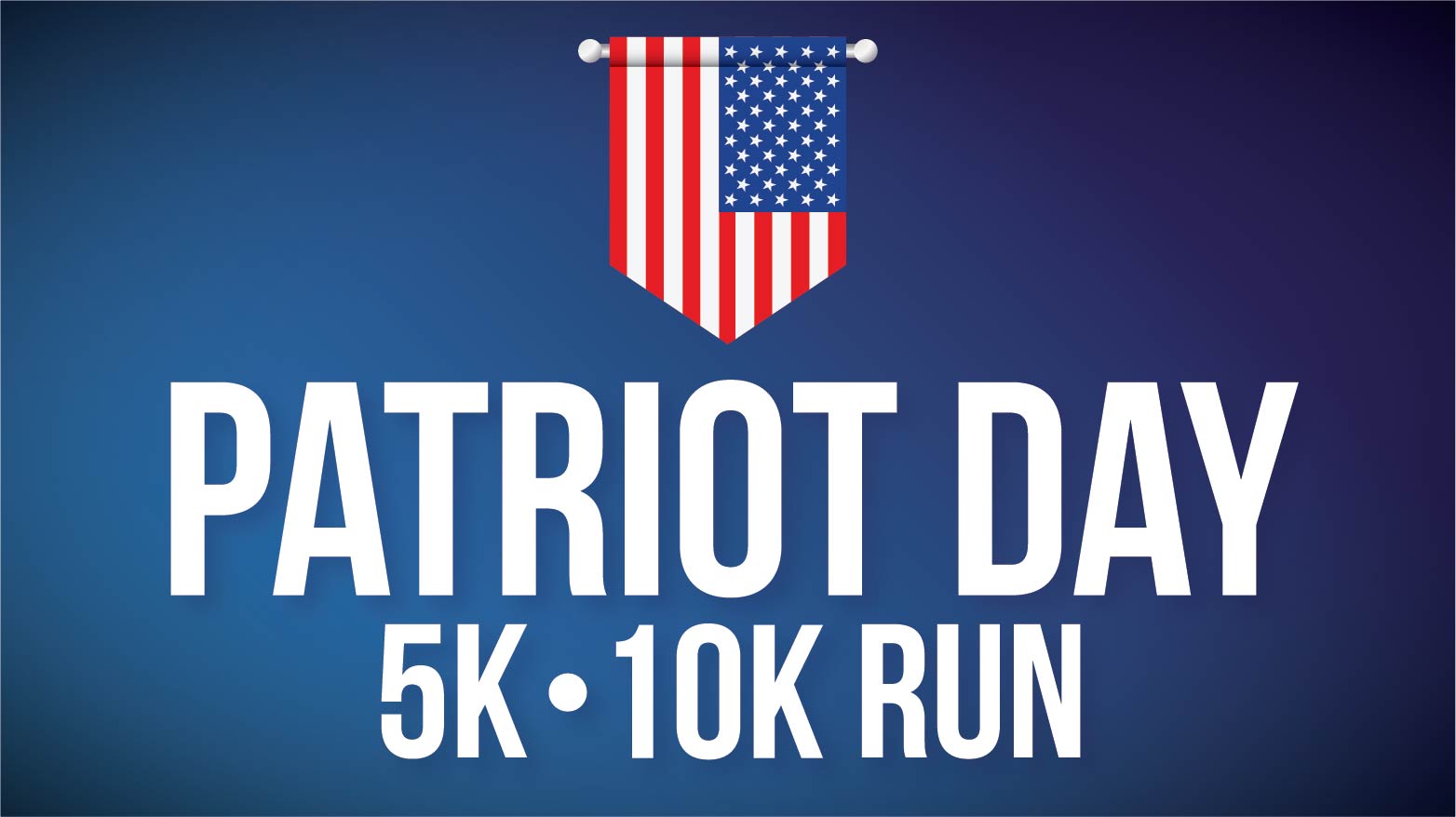